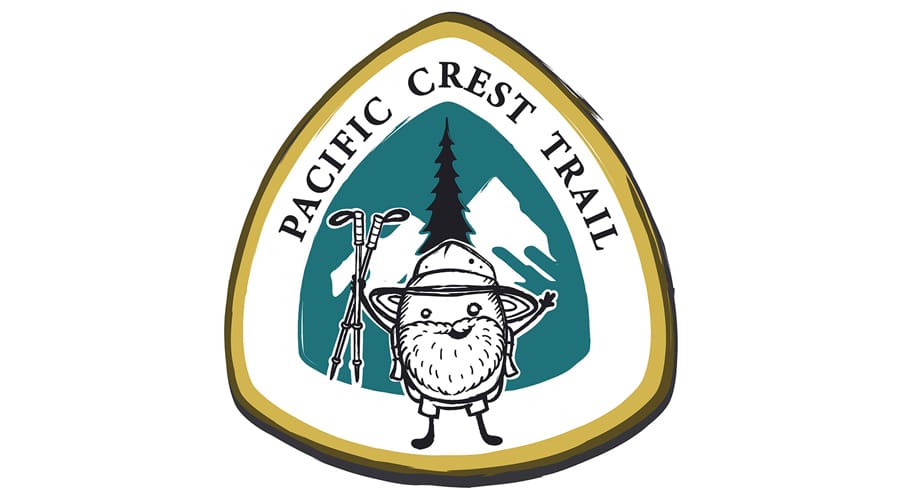 You might know that I got a hiking tattoo before I started my thru-hike of the Pacific Crest Trail, that was all the way back in 2017, which You can read about here.
It’s in Danish though, so you might need to Google translate it 🙂

Back then I also decided that I wanted another tattoo when I completed my thru-hike, and as seems customary, it would be the PCT logo of some kind.

And lo and behold, The Old Barbershop contacted me and offered to sponsor my “completion tattoo” if I ever completed the thru-hike. (also in Danish, so google translate is once again Your friend unless you can read Danish)

After I got back from my thru-hike, I started to look at the different PCT logos (there are a few different versions and/or variations that look great) but soon started to realize that I wanted to put my own spin on it, so once again I contacted Denis who made my hiking tattoo and told him what I had in mind.

2018 was the 50th anniversary of the Pacific Crest Tail so they had made this nice logo:

I really like the official logo and for the 50th anniversary they added the golden border color, so I decided that this was the logo I wanted as a base for my tattoo.
Next, I wanted my hiker buddy (from my first hiker tattoo) in the tattoo as well, so what better way than to have him holding his hiking poles high in salute of completion?

After Denis completed the design for my tattoo I contacted The Old Barbershop and got an appointment, and got my tattoo 🙂 (by the way, that shit hurt like a MotherF!%#?r)
But I am pretty stoked by the final result! Thanks, Matias from The Old Barbershop! 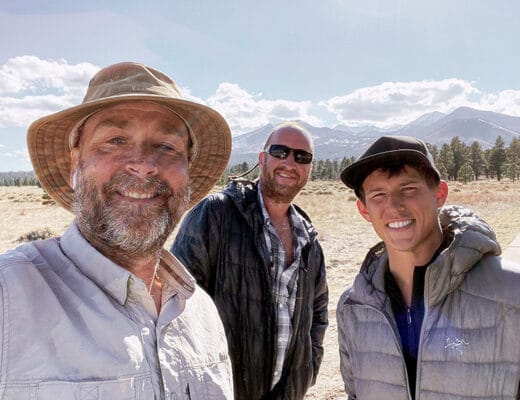 My thru-hike of the Arizona Trail *update* 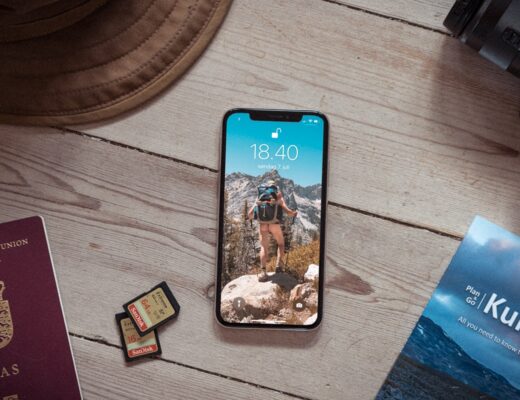 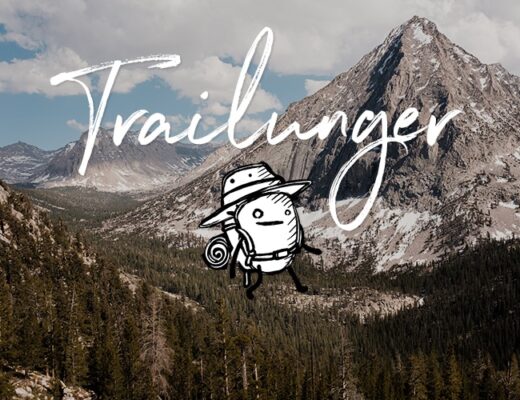 This site uses Akismet to reduce spam. Learn how your comment data is processed.

END_OF_DOCUMENT_TOKEN_TO_BE_REPLACED

I'd love to talk to other hiker trash :)

Feel free to contact me if you wanna talk hiking!

Head over to my Youtube channel to watch all my videos